If you would have told me this time last year that I would be shooting two of my top 10 favorite bands, both who have been broken up for over a decade, I would have said you were high. Alas, Quicksand and Refused, both freshly reunited and are playing with the same intensity as if they were still in their early twenties. As luck would have it, and if my mind wasn't already blown, this was my first credentialed show shooting from the photo pit; you have 2 1/2 songs and that's all the time you have to shoot... except for me. My good friend Ray Edwards had front row against the rail, so as soon as they started shuffling us out of the pit, I hopped the rail and shot the rest of Quicksand's set from front and center... WIN!

How did I get this photo pass you ask? I happened to befriend Walter Schreifels (Quicksand singer/guitarist) about 7 years ago and we've kept in touch over the years. I did him a couple of solids, and in return like the phenomenal guy he is, he was able to hook up a photo & media pass for the FYF Fest. Out of the 40+ bands, somehow the VIP tents and the line for the food truck kept us from seeing much of the bands, however we did catch a few tunes from The Vaselines, Fucked Up, Sleigh Bells, and full sets from Quicksand and Refused.

Here are the best shots and then below is a slideshow of the rest of the shots. 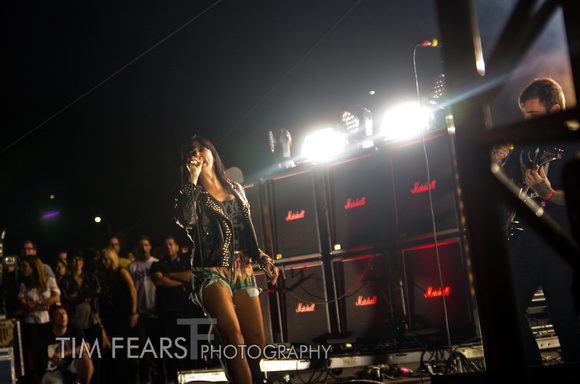 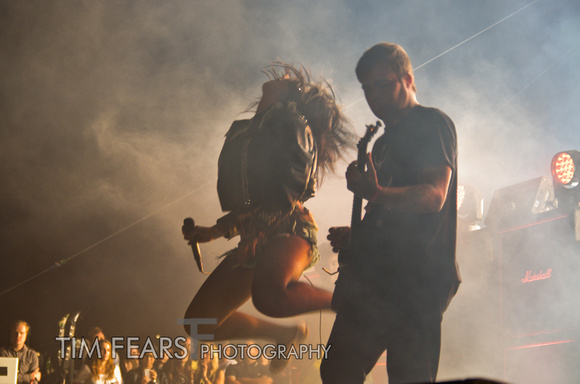 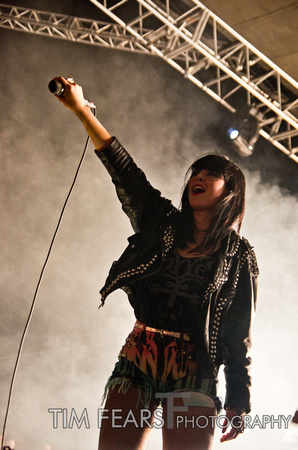 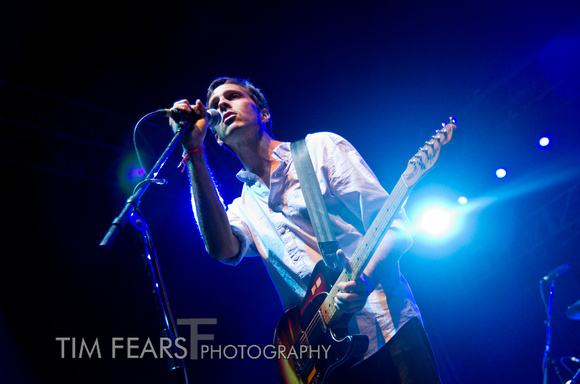 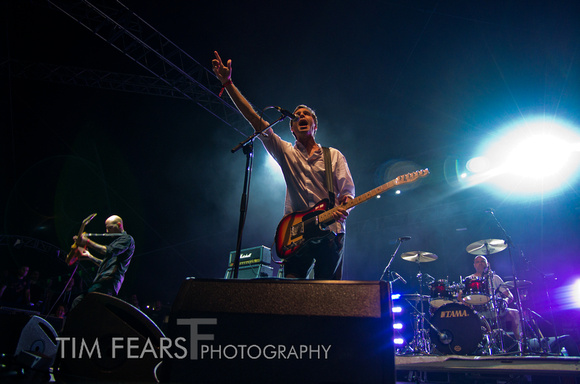 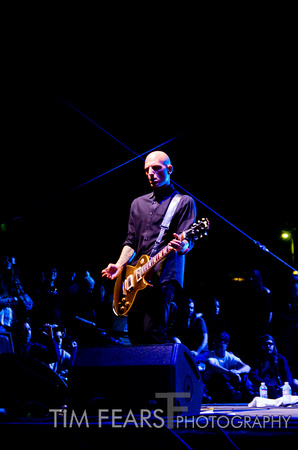 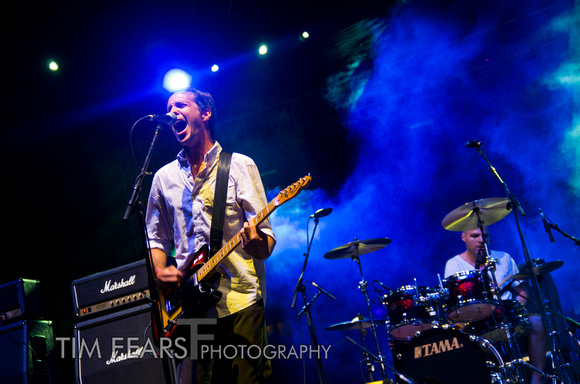 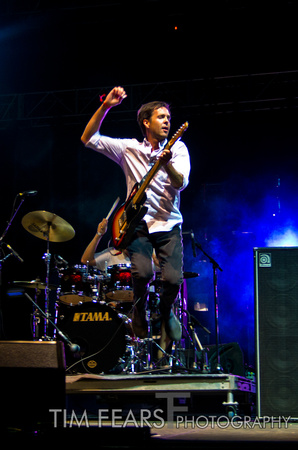 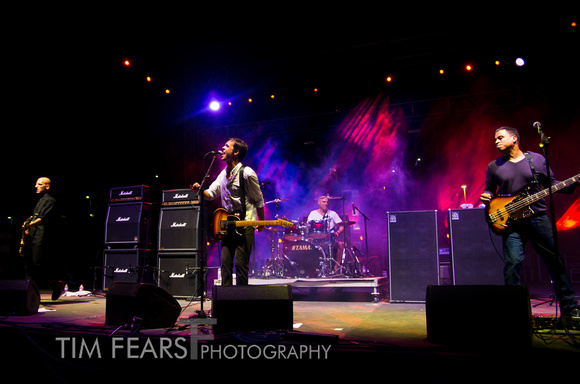 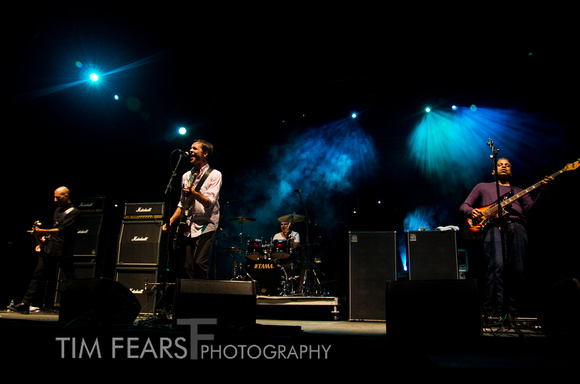 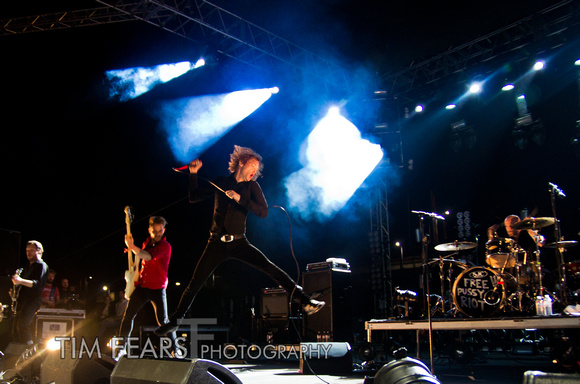 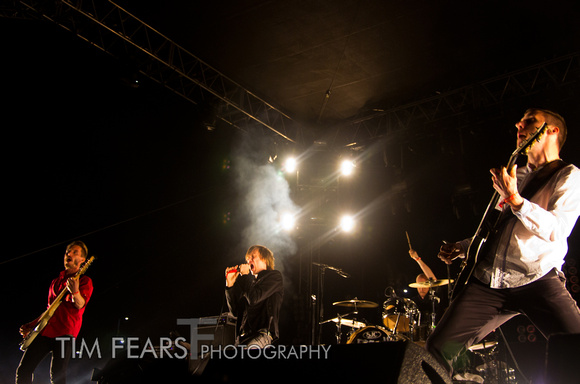 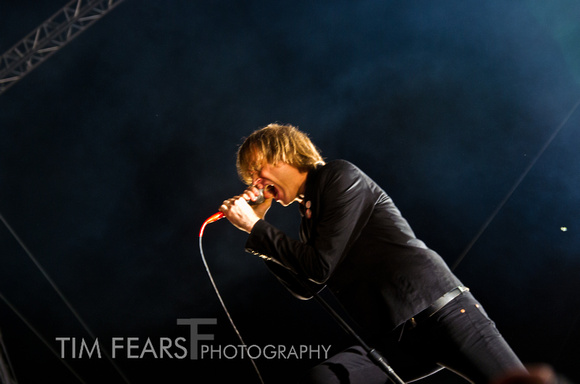 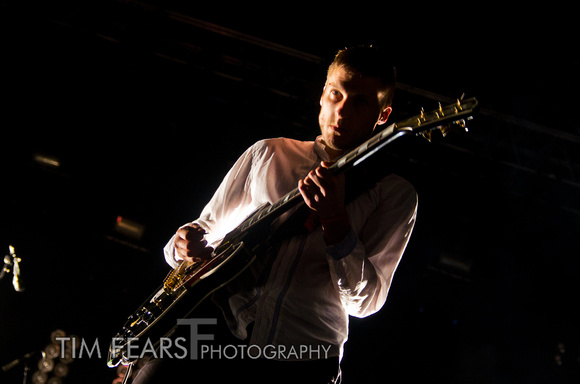 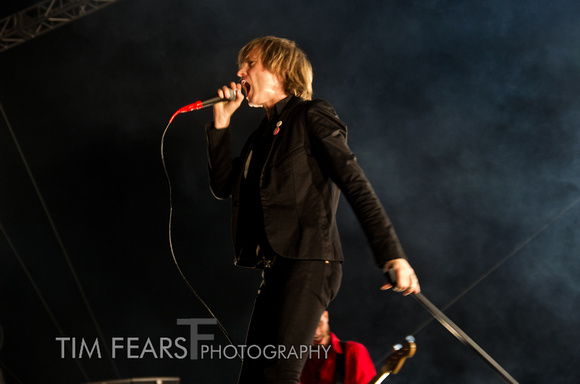 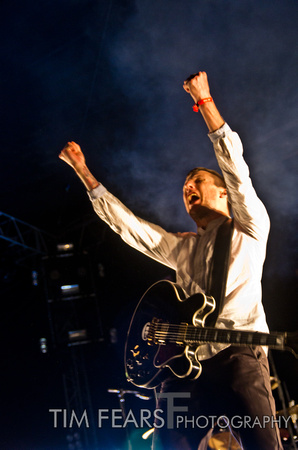 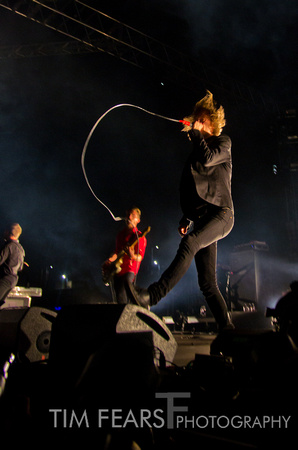 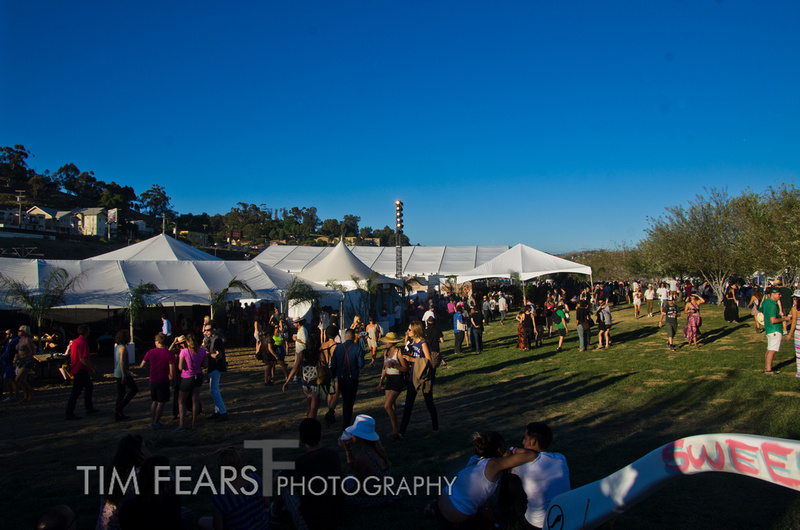